We are members of the Notaries Society 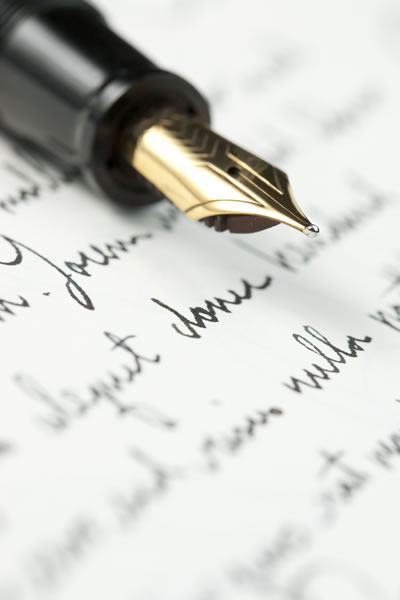 The Society also takes an active role in reviewing, or participates in consultations concerning new or proposed legislation, which may have an impact on the notary public profession.

The Notaries Society is in regular communication with Legalisation department of the Foreign and Commonwealth Office, to whom it represents the interests of notaries public.

Representing the notary public profession of England and Wales abroad and is involved in communicating with the representative bodies of notaries public in foreign jurisdictions.

Although the representative bodies of notaries in different countries will have different traditions they will all share the common goal of maintaining the high professional standards and reputation of notaries public throughout the world. 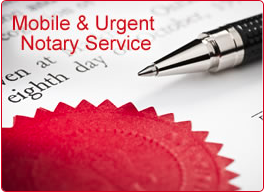 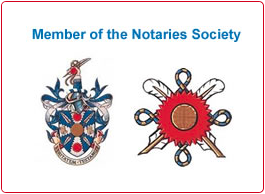 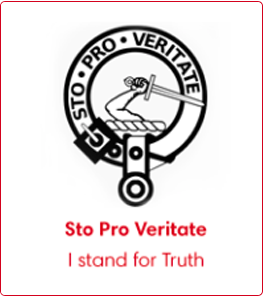 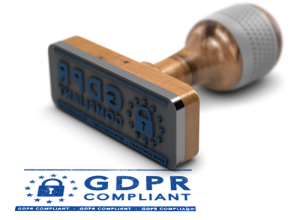